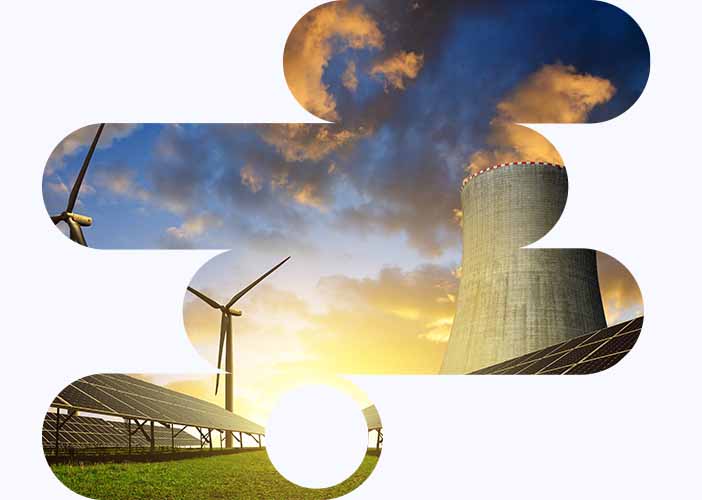 Switch On
the podcast by assystem

In Switch On, our engineering and digital experts shed light on the projects and technologies that are contributing to the energy transition around the world today.

In episode 4, we'll discuss the ambitions and challenges of the UK energy transition. 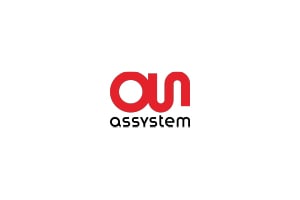 What are the energy transition ambitions and challenges in the UK?

In this new episode, we look at the UK energy strategy. The UK published its “Net Zero” strategy in 2021, aiming to achieve carbon neutrality by 2050. This has been followed by the “Energy Security Strategy” published in early 2022, which presents plans for the country's energy independence and commits to deliver up to 50 gigawatts of offshore wind, ten gigawatts of hydrogen by 2030, and up to 24 gigawatts of new nuclear power by 2050.

These ambitions could see the UK's nuclear sector develop up to 8 new reactors, which will include large scale nuclear power and small modular reactors. SMRs are a nuclear technology that we have discussed before on Switch On and will be key to the UK ambitions. Plans are also underway for the UK to commission and build a prototype nuclear fusion reactor called STEP that aims to demonstrate the commercial viability of the technology.

The UK is well placed to lead the development of commercial fusion technology and influence global markets, if a robust regulatory framework is established.

Episode 3 | Will SMR projects be a game changer?

Episode 2 | How is digital becoming an essential lever for the development of renewable energies and grids in the world?

Episode 1 | Accelerating nuclear development around the world through digital